The Paiute people called themselves Numu, or “The People.” Deeply grounded in their environment, the Paiutes believed that power (pooha) could reside in any natural object including animals, plants, stones, water and geographical features. They also believed that it resided in natural phenomena such as the sun, moon, thunder, Pyramid Lake Paiute Tribe Museum and Visitor Center Photo 2clouds and wind.

Today, there are many different Paiute groups living in areas that include Lovelock, McDermitt, Mason Valley, Smith Valley, Pyramid Lake, Reno-Sparks, Stillwater, Fallon, Summit Lake and Walker River.The different reservations and colonies continue to share a common heritage.Working together as a people, the Paiute Tribes focus on solutions for a changing world. Continuing involvement in social and political issues has resulted in a stronger voice and influence within Nevada. The tribe looks to courts, schools, industry and agriculture to provide a better life for their children, preserve their traditions, regain their land and realize their hopes for the future.

The Pyramid Lake Paiute Tribe is governed by 10 Tribal Council members who are elected bi-annually in December and on staggered two year terms. The tribe operates under the Indian Reorganization Act Constitution and By-Laws approved on January 26, 1936 by the Department of Interior.

The Pyramid Lake Paiute Tribe has a Government to Government Relationship with the Federal Government. Therefore, the Tribe contracts with or receives grants directly from Federal Agencies or the State of Nevada, to provide services to the Tribal members and residents of the Reservation. The revenue generated by the Tribe is used to support local Tribal government activities and to supplement the programs that provide direct services to the Tribal members or residents.Pyramid Lake Paiute Tribe Museum and Visitor Center Photo 2

Much of the economy on the Pyramid Lake Reservation is centered around fishing and recreational activities atPyramid Lake. In addition to permit fees for fishing, day use and overnight camping, the Tribe also receives lease revenue, and tax revenue. Several Tribal members belong to the Pyramid Lake Cattleman’s Cooperative Association and the Association utilizes the reservation desert open range to operate and manage the individual cattle herds. 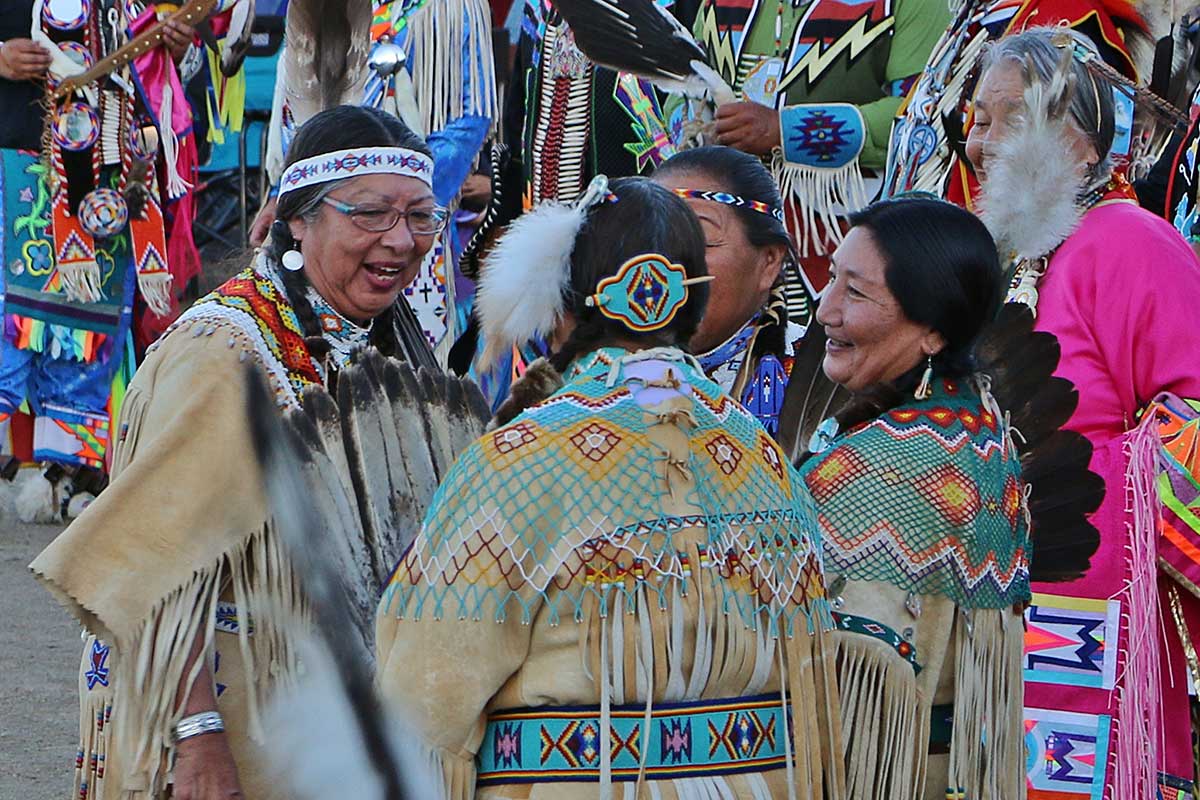 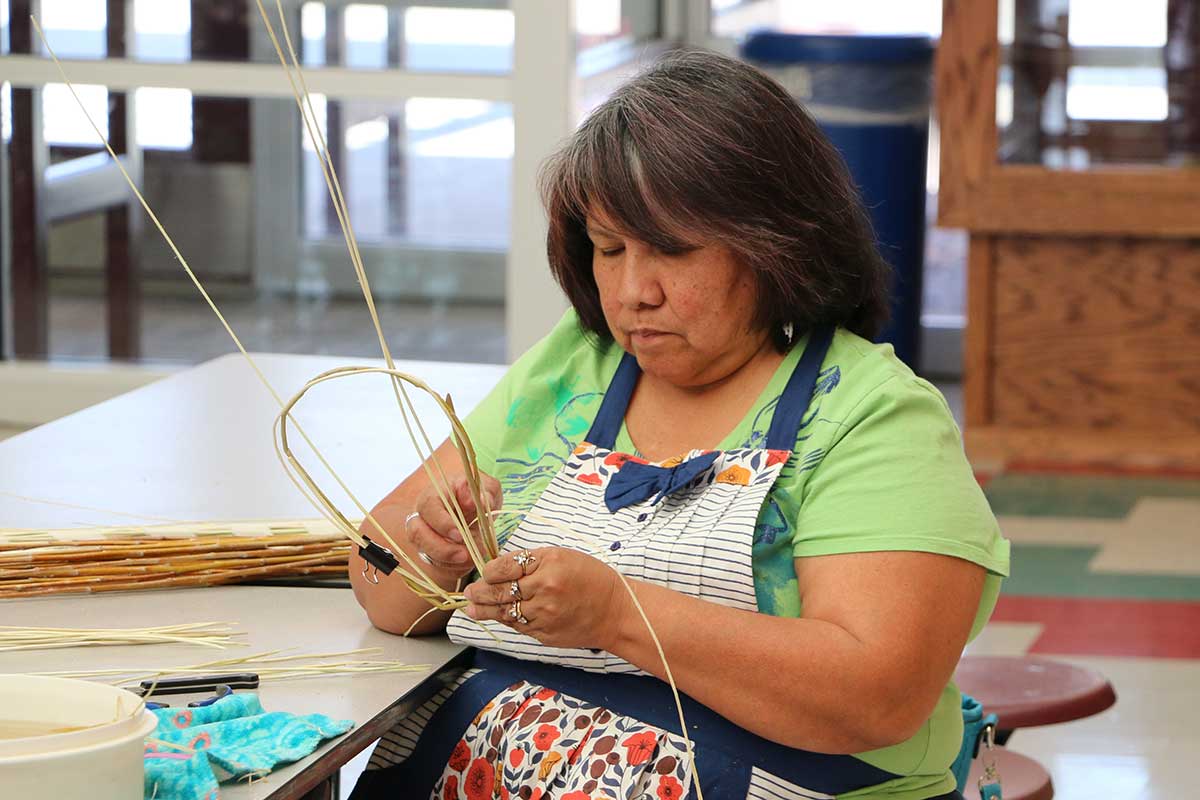 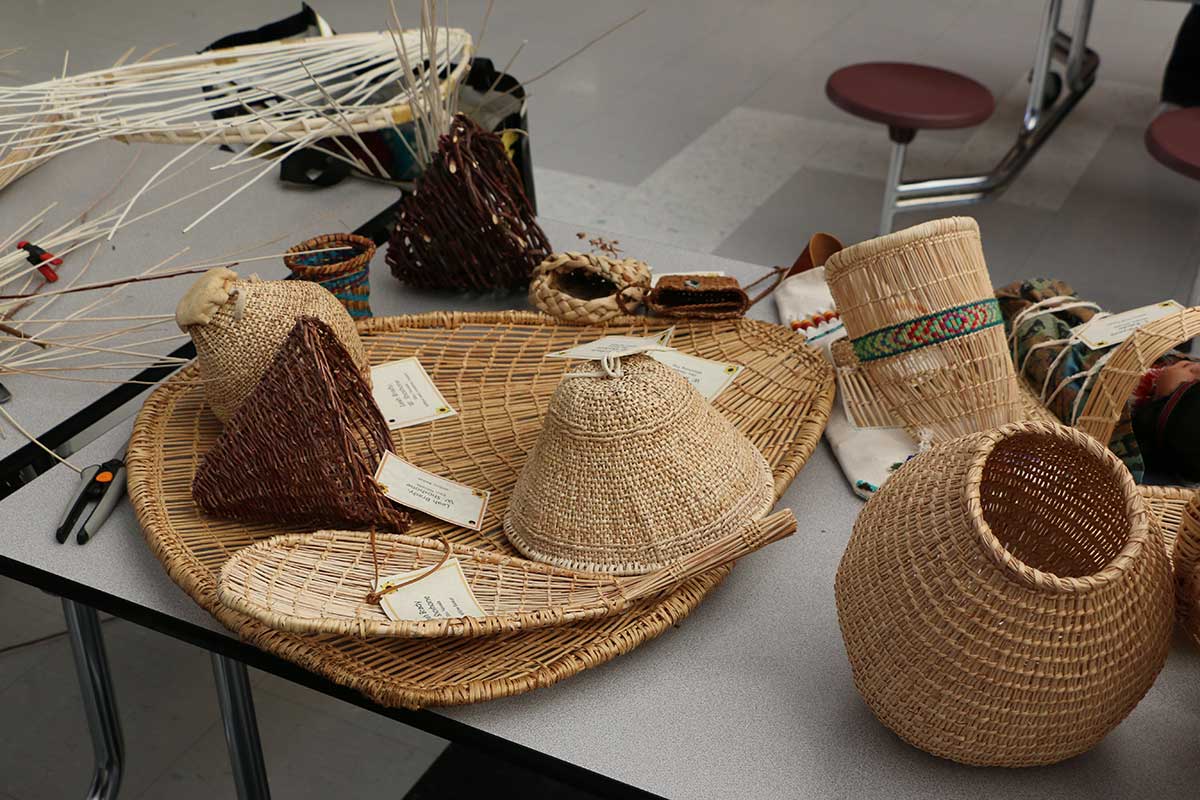 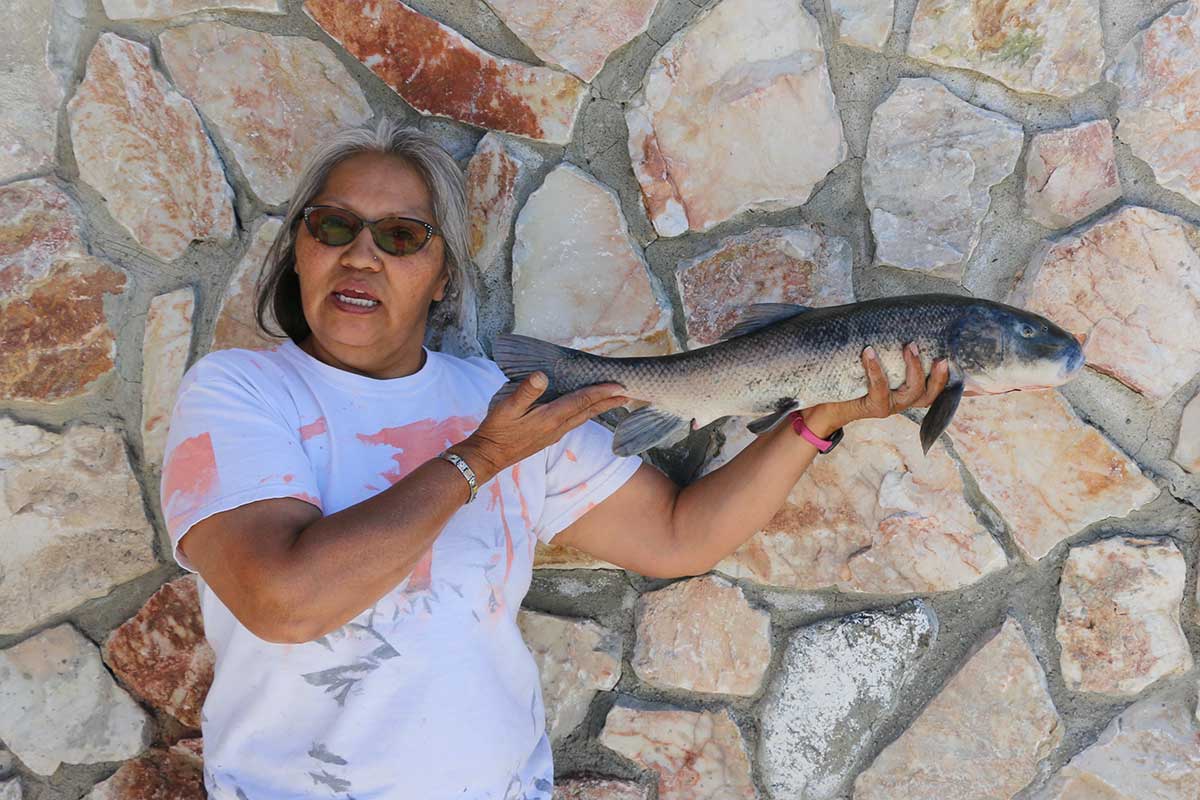 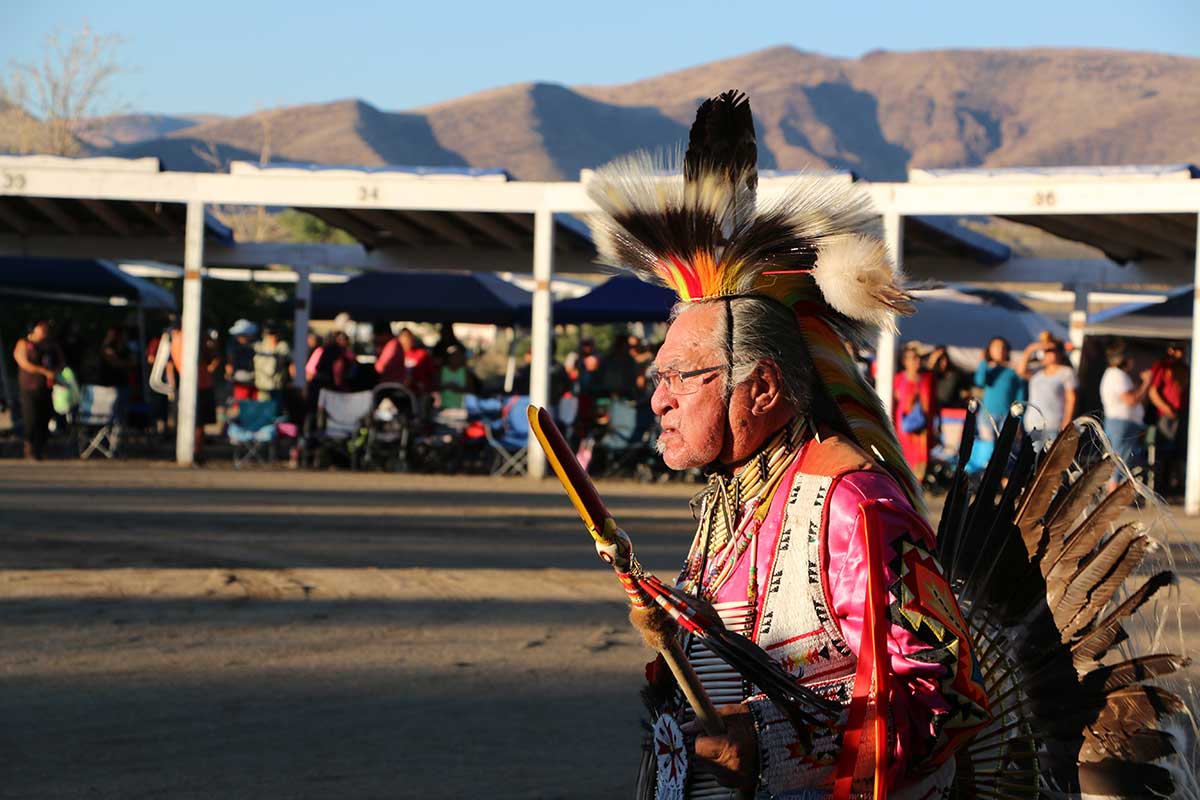 “Be honored to witness these resources today. Long ago, our ancestors saw the same resources.
They preserved them for us, we must preserve them for the generations to come.”